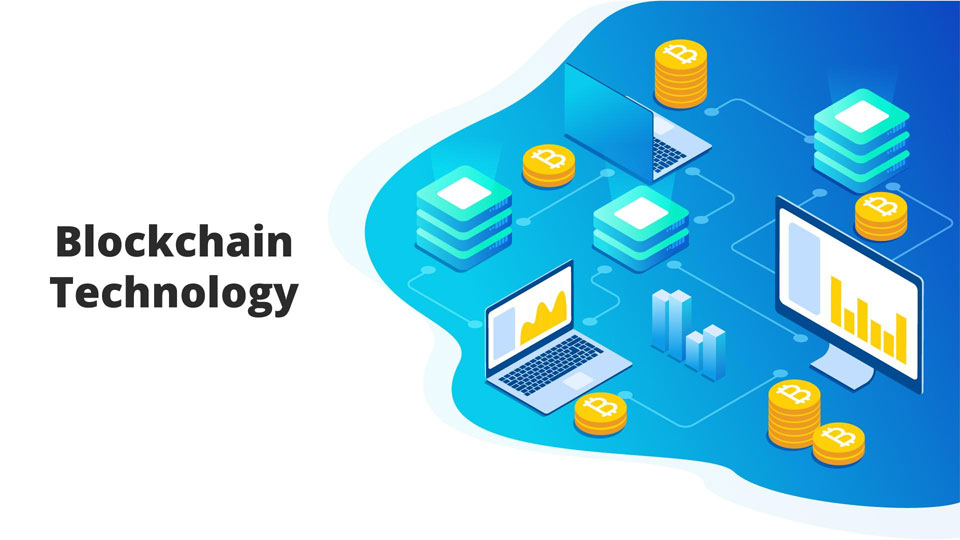 Posted by Inflow Tech Team on December 26, 2018 in Blockchain Technology ∞

“Transparency is the currency of trust.”

When you read the term ‘Blockchain’ the first thing that probably crosses your mind is a set of blocks linked with chains.Well, you can also think of it as a ledger or a diary that has a record of transactions. A unique feature of this diary is that you can only write new information in it. However, you cannot edit or remove information once it is written.

So, why refer to blocks and chains? Here’s the analogy – A transaction record in the diary is actually data stored in a block. Every time a new record is written, a new block of data is created and linked to the previous block of data. This linking is achieved by using cryptography which makes it almost impossible to alter or delete information from a block that is already linked.

Blockchains keep a record of information that is immutable over a network of computers.

How do blockchains work?

Modern technology enables people to communicate directly through phone calls, emails, messaging applications and so on irrespective of the distance between them. Though Digital payments have made cashless transactions convenient and hassle-free, we end up trusting a third party to carry out a transaction. With blockchain technology, these third-party organizations or intermediaries are no longer required.

Consider the checkout process on an online shopping site. Here’s an overview of how a blockchain would work.

Hash codes are essential for security:

If a hacker attempts to edit a transaction, the block’s hash will change. However, the next block in the chain will still have the old hash. The hacker would need to update that block’s hash and the next and so on to conceal his activities. It would take an enormous computing power to recalculate all those hashes. Hence, it becomes almost impossible to alter or delete the block from the chain.

Many blockchain networks allow anyone with an internet connection to view a list of the network’s transaction history. However, the users cannot access identifying information of those making those transactions.

Exploring some applications of blockchains in the real world

The financial services industry is leveraging Blockchain technology to build a real-time global payment network. This platform will enable banks to process transactions more quickly and accurately while drastically cutting down on the transaction processing fees.

A patient’s medical record may require utmost confidentiality. Blockchains can help secure the patient’s medical reports. When a block captures the medical record, one cannot tamper with the data. Apart from assuring privacy, it can create a sense of trust with the health care provider. The encoded records can also be stored with a private key so that they are only accessible by certain trusted individuals.

Currencies are regulated and verified usually by a bank or government. If the government is unstable or the bank collapses, then the value of the currency is at risk. Blockchain allows cryptocurrencies like Bitcoin to operate without the need for a bank or government by distributing its operations across a network of computers. It facilitates a stable currency, and it also eliminates some significant processing and transaction fees.

Storing each vote as a block on the blockchain makes it almost impossible to alter them. Voting with blockchains can help maintain transparency in the electoral process and eliminate fraud. Apart from providing instant results, it can also reduce the personnel needed to conduct the elections.

Although the technology is in its infancy, blockchains are here to stay. The expectation is to make government operations and businesses more secure and efficient. Currently, 30 million people around the world use blockchain-based wallets. While blockchain users are going to increase, cryptocurrency will co-exist with cash and electronic payment systems like credit and debit cards and mobile wallets.