Posted by Inflow Tech Team on December 24, 2019 in Electronic Security ∞ 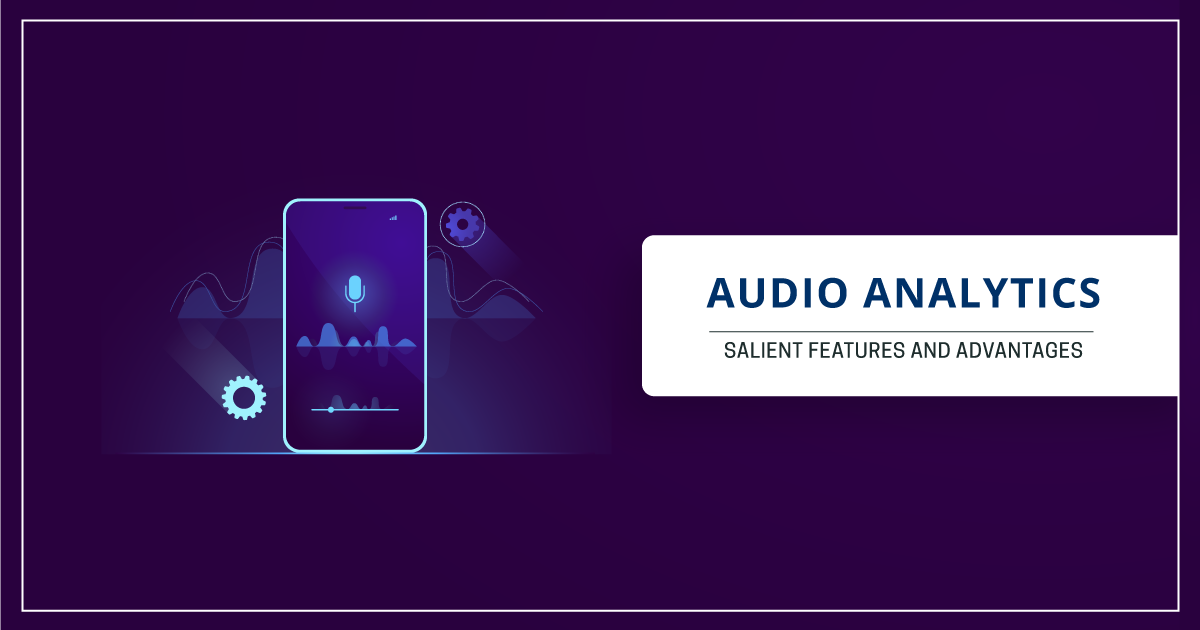 Intelligent audio analytics is a technology which alerts the security personnel of abnormal activities exceeding the user-defined decibel levels. It detects anomalies by analysing audio information and is designed to prevent accidental or intentional actions and to minimise damage through immediate response.

The potential number of catalogued sounds in an analytics library could be nearly infinite. The processing capacity of the camera limits the detection of all the decibel and frequency combinations. From the security standpoint, the software is programmed to listen for some of the most common sound signatures, including aggression, car alarms, gunshots, and breaking glass.

The audio analytics software listens for sound patterns associated with threats, anger or fear. When the aggression detection technology recognises them, it automatically triggers an alarm or streams real-time video footage to the control room or a mobile device. With early warning, personnel can prevent verbal aggression from turning into an assault.

The software is programmed to listen to specific sound patterns produced by standard car alarm systems in the market. The audio analytics software can detect sound patterns in a sizeable radius around the camera, making the application useful in parking lots. The real-time alerts with location information help the personnel to avoid incidents, theft or vandalism.

The analytics software identifies the sound of gunfire from a variety of firearms: handguns, shotguns, rifles and automatic weapons. The software detects the weapon being discharged and triggers an alert to the security personnel who can quickly respond to the incident after verifying through the video camera.

The analytics tool recognises the sound of breaking glass whether the pane is laminated, tempered or wired. After detection, the software sends an alert to security to investigate the breach. Employing audio analytics also saves the expense of installing motion sensors on windows.

Well configured audio analytics system takes situational awareness up a notch. Besides providing an extra layer of protection, it enables the security to be more proactive in identifying and responding to potential threats. Augmenting video surveillance solutions with analytics facilitates intelligent analysis of what’s being seen and heard to precisely ascertain the level of threat and act accordingly.